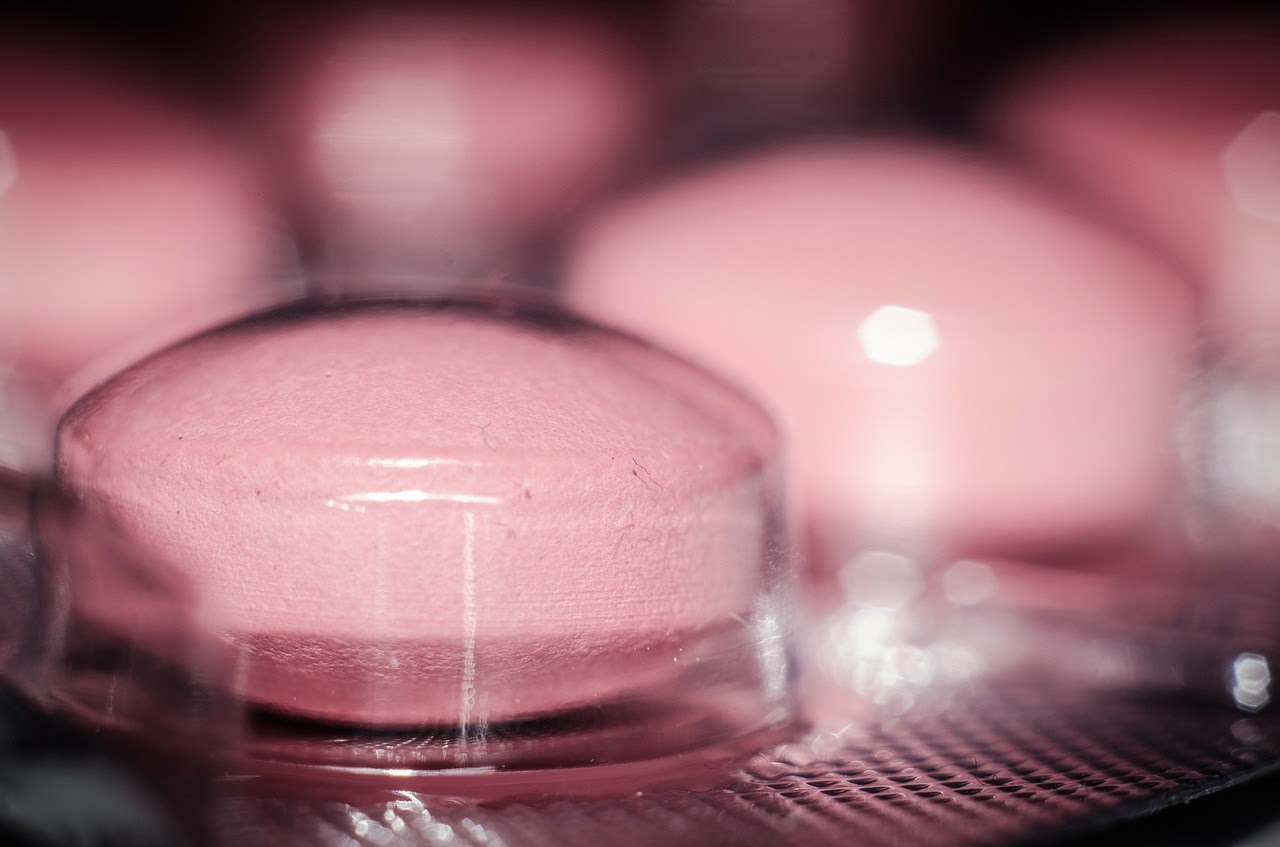 On 15 January 2015 the Eighth Chamber of the Court of Justice gave a judgment in response to a request for a preliminary ruling relating to the interpretation of articles 1 (b) and 3 (a) and (b) of Regulation (EC) 469/2009 concerning the supplementary protection certificate (SPC) for medicinal products (Case C-631/13).

The request was put to the Court of Justice within the following factual framework:

- A dispute arose between the Austrian Patent Office and the owner of a European patent relating to Protein D.

- Protein D is present in a pneumococcal vaccine for paediatric use called Synflorix, for which the necessary marketing authorization (MA) had been obtained.

- Protein D is not contained as such in Synflorix, but is covalently bonded to other active ingredients.

- Aside from being part of that covalent bond, Protein D  has a therapeutic effect of its own as a vaccine against the Haemophilus influenzae bacterium. However, the Synflorix MA describes Protein D only as a carrier and makes no specific reference to that therapeutic effect.

In response to the questions raised by the Austrian referring court, the Court of Justice states:

- Second, the Regulation does, on the other hand, preclude the grant of an SPC for an active ingredient whose effect does not fall within the therapeutic indications covered by the wording of the MA. The CJEU reasons that, since no trial or data concerning the therapeutic effects of Protein D against Haemophilus influenzae was integrated into the marketing authorisation procedure, that procedure could not have delayed the commercial use of the basic patent. In such circumstances, the grant of an SPC would have been contrary to the aim pursued by the Regulation, which is to offset, at least in part, the delay to the commercial use of a patented invention on account of the time needed for the first MA in the European Union to be granted.

- Third, the Regulation must be interpreted as meaning that a carrier protein conjugated with a polysaccharide antigen by means of a covalent binding may be categorised as an active ingredient only if it is established that it produces a pharmacological, immunological or metabolic action of its own which is covered by the therapeutic indications of the MA. That is a matter for the referring court to determine in the light of all the circumstances of the case.

In the second and third replies the CJEU rejects the contentions of the applicant for the SPC with respect to Protein D and upholds the views taken by the European Commission.