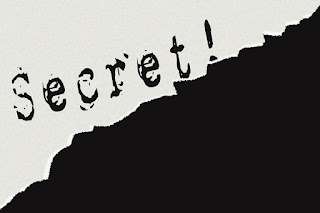 After a lengthy passage, the EU Trade Secrets Directive finally received the approval of the European Parliament on 15 April 2016. The proposed text stemmed from a joint initiative with the Council and it is therefore to be expected that the Council will formally adopt it in the month of May, although the term for transposition into the laws of the Member States is two years.

The approval of the Directive has not received much coverage, as it coincided with the Data Protection Regulation which appears to arouse far greater interest. Thus, although the Directive is crucial for the promotion and defence of innovation in Europe, it seems in the end to have warranted lesser attention.

And yet the poor Directive had already come in for scrutiny and criticism on the part of a range of institutions and organizations and from various social and economic quarters. I refer to the media clamour created some months ago when some sectors of the press voiced the opinion that the directive could be a means of curtailing freedom of expression, while the trade unions in turn believed that workers’ rights were in jeopardy. Governmental groups subsequently joined in, claiming reasons of state.

Thus, some issues which initially had neither prompted debate nor had appeared relevant were made crucial. So, through an operation intended to satisfy all parties, the directive underwent a kind of cosmetic surgery, entailing the legislative equivalent of Botox injections and implants, to make it more attractive.

At some other time, perhaps, we may discuss the need for that operation, but at present I consider it more interesting to focus on the key aspects from the standpoint of the protection of innovative efforts. Thus, briefly, the salient points of the Directive are the following: 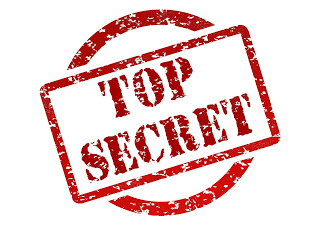 On 4 April 2016 the U.S. Senate gave its unanimous (yes, unanimous) approval to the Defend Trade Secrets Act (DTSA), amending the Economic Espionage Act (EEA), the aim of which is to strengthen the position of the holders of trade secrets by granting them protection, through federal legislation, comparable to that afforded under trademarks, patents and copyright. The bill now has to go through Congress, where surprises are not to be expected as it would appear that opinion, including that of the White House, is undivided on the question that this is an issue which has a bearing on the economy of the nation and warrants the closest attention.

This new law represents one further advance along the long road that the U.S. has already traveled in the protection of trade secrets. Once case law, with roots in the eighteenth century, set about defining and circumscribing the concept, the States of the Union began adopting laws for the protection of these intangible assets. More case law has been generated unceasingly through to the present day, but the various state laws were subsequently supplemented with a federal law, the Economic Espionage Act, which further harmonized the concept and the fundamental elements in the protection of trade secrets. However, the Economic Espionage Act had certain limitations, as it was only applicable in cases of criminal infringements committed by foreigners. Furthermore, the protection provided did not extend to various aspects of misappropriation of trade secrets.

Under the system laid down in the DTSA, complaints relating to local goods or services will be lodged with a state court, but cases relating to interstate or international commerce may instead be litigated in federal courts. The DTSA sets uniform rules as regards the definition of a trade secret, what is to be considered unlawful, damages and injunctions. It also stipulates that the term for commencing the action shall be three years from the time that the infringement of the rights became known. 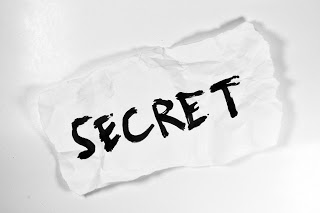 In Europe, meanwhile, the Trade Secrets Directive, which was proposed back in 2013 and aroused criticism of a not entirely comprehensible nature in certain quarters, was finally approved by the European Parliament on 14 April 2016, although two more years will still have to go by before it is actually implemented in the legislation of all the Member States.

The comparison between the initiatives taken on the one side of the Atlantic and on the other should lead us to reflect, in this particular matter and in others, on how legislation contributes to the prosperity of nations.

The protection of trade secrets is of major importance for technological development and affects not only companies but also state research institutions. The new directive should provide us with a better legal framework than that hitherto offered by each state individually and should harmonize the protection afforded. However, it will also oblige us to tackle many issues, for the appropriate protection and defence of trade secrets, even before it is transposed into Spanish law. I hope to have the opportunity to speak of that on another occasion in the relatively near future. 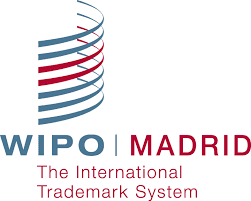 Since it was first adopted in Madrid in 1891 with the aim of facilitating the internationalization of trademarks in a world that had already embarked on the path of globalization, the system has continued to adapt and grow.

The system currently covers 113 countries, which gives an idea as to its scale, since it is possible to file trademarks using this system in around half of the world’s jurisdictions.

The system has seen changes and improvements, and it has been made more flexible in order to pursue its commitment to internationalization.

Among other milestones, in the past few decades and through the Madrid Protocol, English and Spanish have been added to French as official languages. We have seen greater flexibility in the setting of time limits, the payment of fees and in the conditions of accession, and we have also seen filings admitted on the basis of trademark applications rather than registrations.

Thus, a great many countries, some of major economic, commercial and strategic importance and also important culturally and in terms of population size, have been able to benefit from the advantages the system holds for their country as well as for domestic and foreign investors. We may cite examples such as the USA, Mexico or Colombia, but there are of course other countries from different geographic, economic and cultural spheres, including countries in Europe, that have been able to find their place in the Madrid International Trademark System through the Protocol.

The administration of the system by WIPO, which has itself continuously sought to adapt and improve, has without doubt contributed to the system’s progress.

There are certainly challenges ahead for the system, such as its increased expansion to Latin American countries and to countries in other regions of the world, but throughout the past 125 years it has shown a capacity to adapt in a period in which the world has seen the biggest changes in its history, and therefore that capacity augurs a bright future.

Elzaburu would like to offer its congratulations to an international system which, we are proud to say, was born in Spain, itself a symbol of universality. Our congratulations naturally extend to WIPO, without whose continuous efforts the system would not have consolidated and grown as it continues to do.