The Court of Justice of the European Union has issued new judgment interpreting Articles 1, 3, and 13 of Regulation (EC) No. 469/2009 concerning the supplementary protection certificate (SCP) for medicinal products. 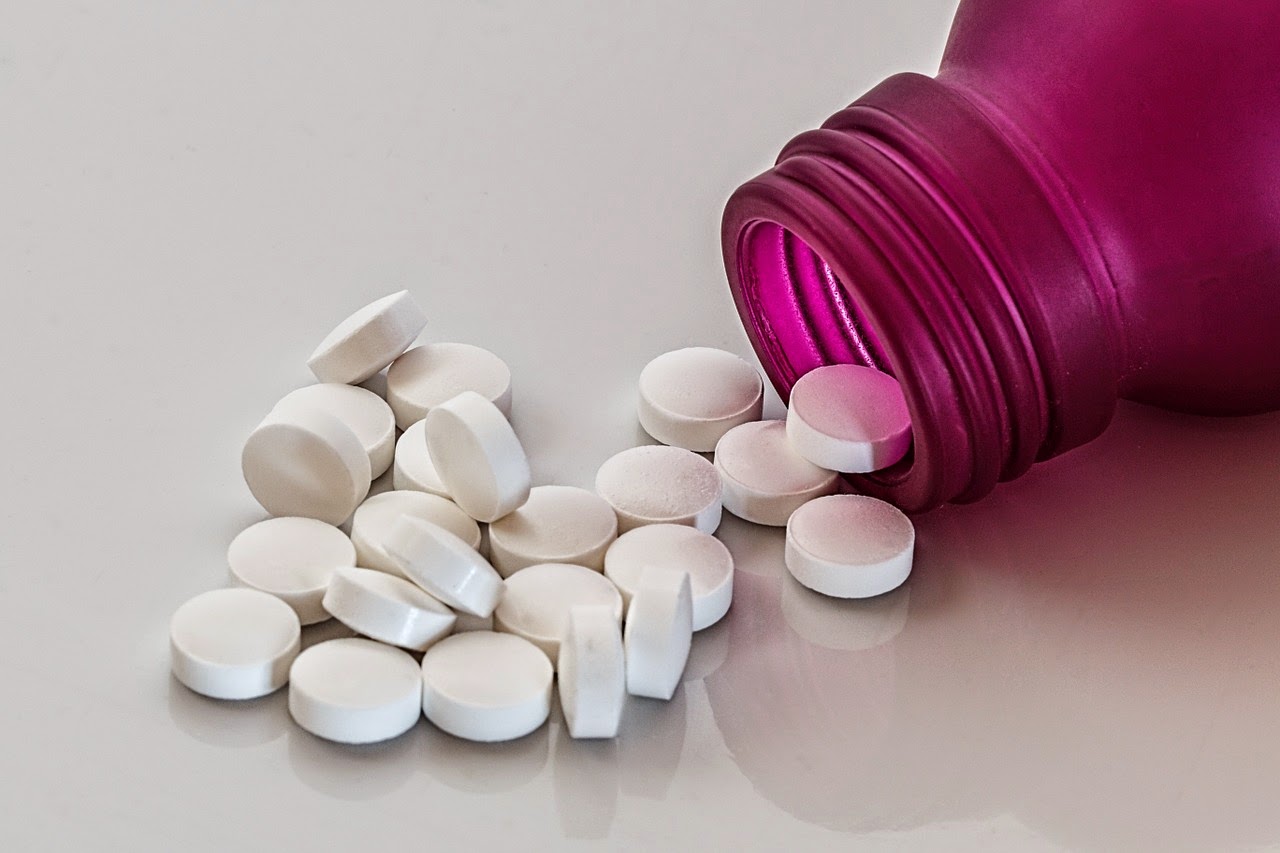 The judgment (Case C-577/13) was issued in the context of a dispute between the Actavis and Boehringer Ingelheim pharmaceutical companies. The question referred to the CJEU for a preliminary ruling basically comes down to whether an SPC may be sought for a combination of two products included in the claims after the initial grant of the basic patent, subsequent to amendment of the said patent. The combination was composed of: (i) an active ingredient claimed as the sole subject matter of the invention, for which the holder had already obtained a first SPC (telmisartan) and (ii) a second substance (hydrochlorothiazide) within the public domain.

In response to the questions from the referring court, the CJEU made the following preliminary observations:

- First, the expression "as such" as used in Article 1(c) and Article 3(a) of the EU Regulation is to be interpreted autonomously in light of the objectives pursued by that Regulation and the "subject matter of the invention" covered by the basic patent.

- Second, where a patent claims several products, it may be possible to obtain several SPCs for the different products, provided that each of the said products "as such" is protected by the basic patent and constitutes the "subject matter of the invention" covered by the patent.

On that basis, the CJEU ruled that a second SPC may not be obtained for a product comprising a combined product composed of an active ingredient that is the sole "subject matter of the invention" for which an SPC has already been obtained in combination with another substance. In the CJEU's view, in the case that concerns us here the combination of the active ingredients telmisartan and hydrochlorothiazide, the latter being in the public domain, is not the true "subject matter of the invention" covered by the basic patent.

The CJEU based its decision in this case on the requirement to balance the interests of the pharmaceutical industry and those of public health, since unlimited entitlement to multiple SPCs for subsequent marketing of an active ingredient by combining it with another ingredient or substance that is not the subject matter of the invention as originally protected would tip the balance in favour of the former.

The CJEU thereby upheld previous case law set forth in earlier judgments concerning SPCs for combinations of products (see cases Actavis vs Sanofi – C-443/12 – and Georgetown University II – C-484/12). The judgment leaves undecided the question as to whether a patent may be amended after grant so as to insert claims for a combination of products that could comply with the requirements for obtaining an SPC. However, while this question was not expressly addressed, the CJEU appears to be implicitly opposed to that possibility.

Resale royalty right for works by visual artists – Who pays? 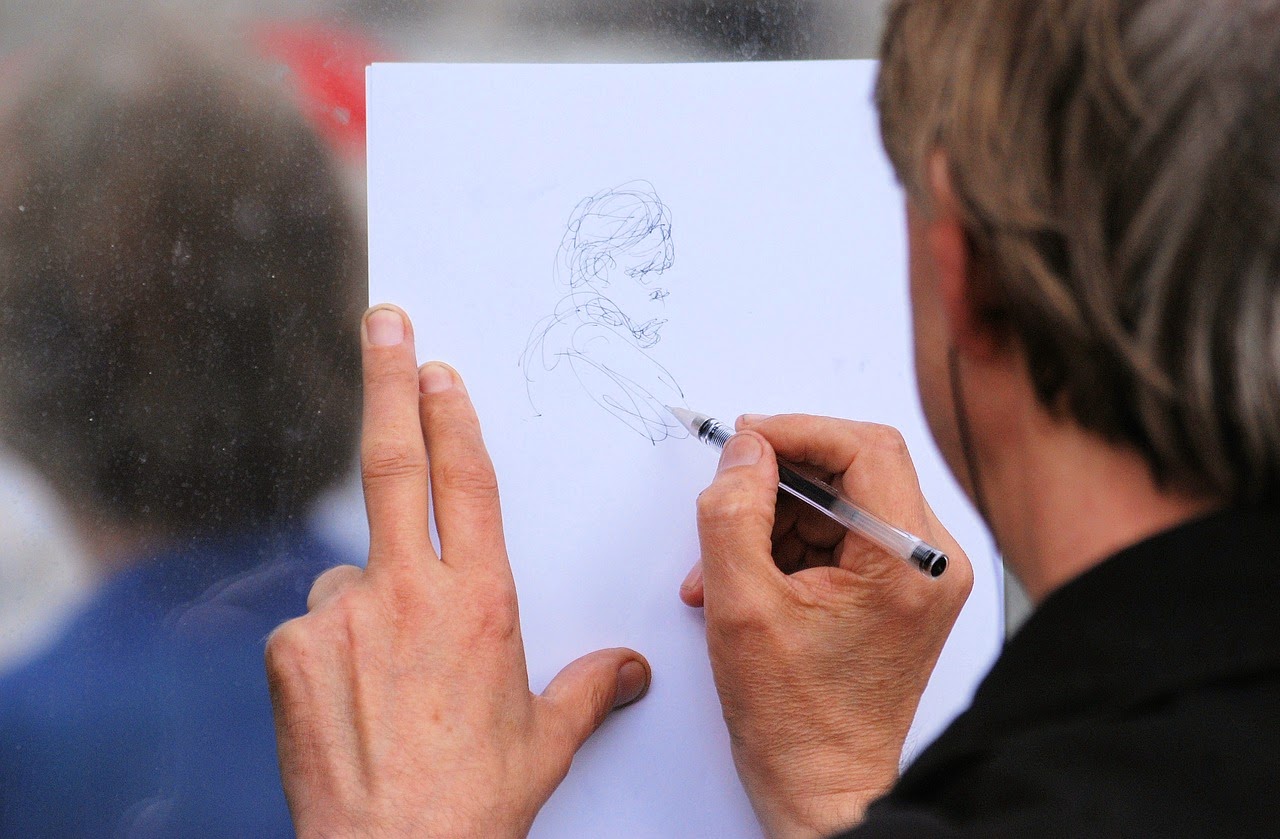 The resale royalty right benefiting the author of original artwork, traditionally known as the droit de suite, is, as its name implies, the right of visual artists to remuneration in the form of a royalty on subsequent resale of their works. The purpose of this right is quite clear: to enable artists to profit from the economic success of their works and thereby offset any disproportionate difference between the price at which works are sold by an artist and the price subsequently fetched at resale involving art market professionals.

This right has traditionally existed in the legal systems of most European Union countries, and a Directive to harmonize the right was issued in 2011 (Directive 2001/84/EC). The purpose of the Directive was two-fold: to ensure that visual artists effectively benefited from the right in all EU countries and to eliminate differences in the laws of the EU countries that resulted in different treatment of artists depending on where their works were sold, which ultimately was a factor contributing to distortion of the functioning of the internal market. Nevertheless, Community harmonization did not encompass all aspects of the operation of this right. Such issues as the beneficiaries of the right, the transactions and artworks subject to the right, the calculation basis, and the persons responsible for payment were addressed, but the Directive did not define, or did not clearly define, who was ultimately liable for bearing the cost of the royalty. Article 1.4 of the Directive provides that: "The royalty shall be payable by the seller. Member States may provide that one of the natural or legal persons referred to in paragraph 2 other than the seller shall alone be liable or shall share liability with the seller for payment of the royalty."

In this situation a clause in the general conditions of sale of the French art auction house Christie's France SNC for 2008 stipulated that the buyers were required to pay the house a sum equivalent to the royalty due on sales made through the said auction house that were subject to payment of the royalty  Christie's France SNC took the money on behalf of the seller and subsequently paid it to the collective management organization in charge of collecting the royalty. A competing association, the SNA, claimed that sales made by Christie's France under the aforesaid contested clause constituted unfair competition and were in breach of national law regulating the resale royalty right. The clause was voided by the Paris Cour d'Appel, and Christie’s appealed to the Cour de Cassation, which stayed the proceedings while it referred the question of whether Article 1.4 of Directive 2001/84 should be interpreted to mean that it is the seller who is definitively liable for bearing the cost of the royalty to the CJEU for a preliminary ruling.

The key issue underlying the CJEU's ruling (Case C-41/14) is doubtless the difference between the person liable for payment and the person who must definitively bear the cost. According to the CJEU, the Directive merely makes provision specifying the first issue, whereas it is silent about the second. In this regard the CJEU has held that a clause like the one in Christie's France's general conditions of sale stipulating that the cost of the royalty is to be borne by the buyer is not contrary to Community law. Basically what the CJEU has held in this judgment is that the essential objective of harmonizing the droit de suite in the Community is to ensure that artists effectively receive remuneration, and the issue of who may or should in actuality definitively bear the cost is left to the discretion of the Member States.