The new Patent Act (III) – The importance of professional advice 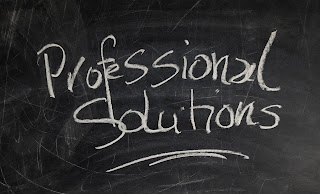 The new Patent Act, Act No. 24/2015, set to take effect on 1 April 2017, provides for far-reaching changes in the procedure for obtaining patents of invention in Spain in the future but at the same time ushers in new demands as well.

Earlier blog entries have dealt with the patentability requirements and the mandatory examination for all new applications filed after the new Patent Act and its Implementing Regulations have come into force. This means that applicants who up to now have made use of the general procedure for grant and hence are not used to replying to communications from the Spanish Patent Office raising objections to the patentability of their applications can expect to encounter new stumbling blocks to overcome during patent prosecution. Here are just a few examples of some of the substantive changes:

What is more, the changes being implemented by the Patent Act address not just substantive matters but also a number of other significant aspects of patent prosecution. To mention only a few of the most important:

So it is that upon entry into force of the new Patent Act, applicants seeking patents of invention in Spain will encounter a completely new scenario, with many substantive and procedural changes. This highlights the need for top professional assistance with a view to optimizing your industrial property assets by minimizing the stumbling blocks that can be anticipated during patent prosecution.